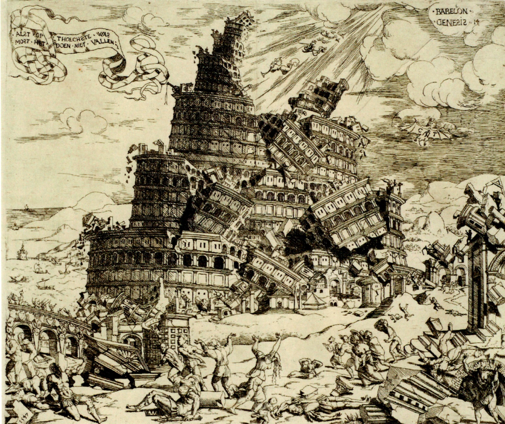 The major contradiction of the Capitalist mode of production is the physical and intellectual exhaustion of workers by the exploitation without limits, which leads them to rebellion (the explosion of passions which are left to run freely in this mode of production). These uprisings give birth to the class of Logicians in charge of performing a regulation (development of supervision) of the exploitation of the workers by the Bourgeois. These passionate revolts (revolutions) are channelled by the logicians who take over its management in co-operation with the Bourgeois – Leninism, fascism, representative democracy.

Finally, the exploitation of such passions is achieved by the creation of a compromise : the Society of the Spectacle of the [2] (commodity and so-called passionate consumption of the workers becoming employees of [3]).

The major contradiction of the cybernetic mode of production is that passionate compression (loss of so-called freedoms of the Society of the Spectacle) causes revolts (the Explosion of true passions) of employees increasingly deprived of their pseudo-passions. No new class can appear, Cyberneticians, in the deadlock they got themselves into, start to fall into nihilism. The employees are gradually converted into elements whose uprisings will become more radical – if the degree of freedom, passion pushes towards zero then the degree of radicality of the revolts approaches infinity.

The only way to continue the production of a flow of information and prevent this nihilistic Elite from taking over the world, is to increase control (loss of freedoms and restraint of passions through fear) by using artificially manufactured disaters in an attempt to curb long-term and with little hope, any revolution that is brewing.

1. « Without teeth », according to the rhetoric of the power
2. Guy Debord, The society of the spectacle, 1967
3. Employees in the broad sense : employees, self-employed, small traders… 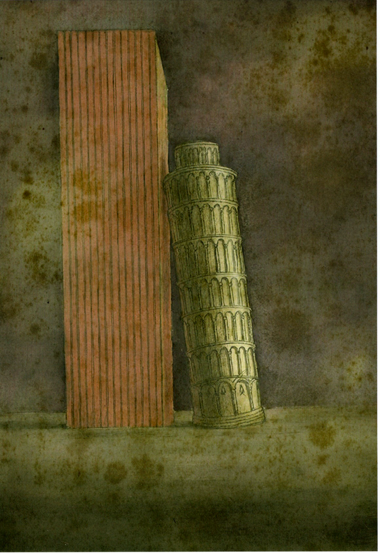